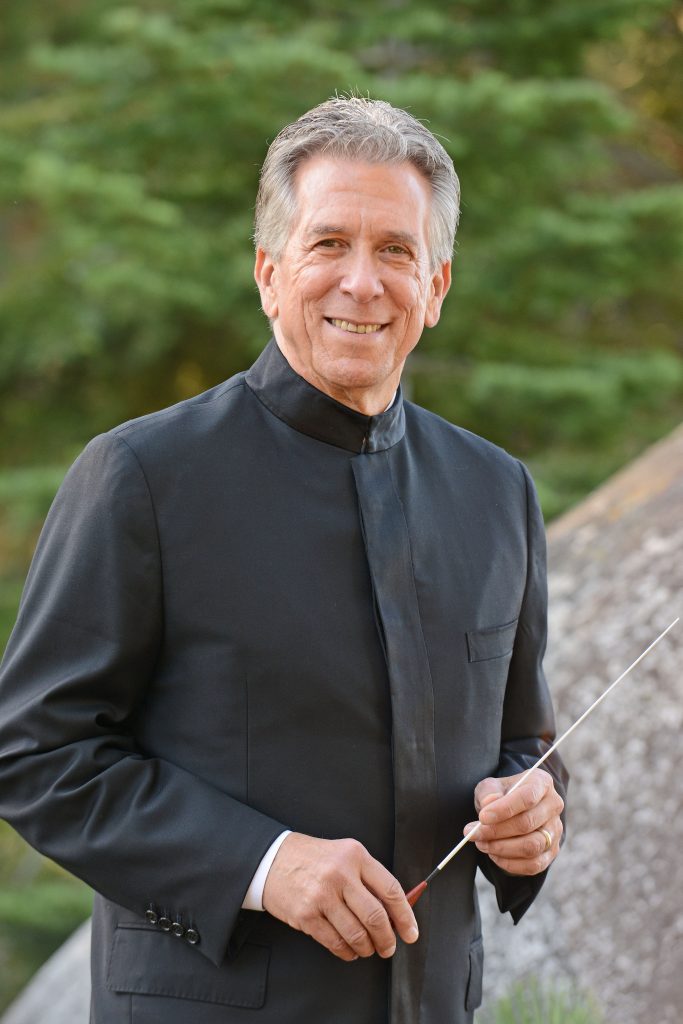 Maestro Joel Revzen is an award-winning conductor who leads symphony and opera performances throughout North America and Europe. His active recording career includes two releases with the London Symphony Orchestra, as well as critically acclaimed recordings with the Saint Paul Chamber Orchestra, the Moscow Symphony, the Scottish Chamber Orchestra, and the Grammy-award winning The Art of Arleen Auger on which he was both pianist and conductor.

Revzen has held the position of Artistic Director and Principal Conductor for Classical Tahoe since the festival’s inaugural season in 2012. His relationships with lauded international musicians brings Classical Tahoe live performances with some of the most sought-after soloists in the classical music world.

On the conducting staff of the Metropolitan Opera since 1999, he made his MET debut in 2017 with two performances of Eugene Onegin starring Anna Netrebko and Peter Mattei. In 2018/19 he was Assistant Conductor for productions of La Fanciulla de West, Mephistophile, Rigoletto, and La Clemenza di Tito. In the 2019/20 season he will work on productions of Le Nozze di Figaro, Cosi Fan Tutte, and Il Barbiere di Siviglia.

Recent world-wide performances include Revzen’s debut with the Havana Chamber Orchestra (Cuba), leading a sold-out performance in Moscow (Russia) with star soprano Hibla Gerzmava, as well as engagements in Theater Erfurt, Germany conducting Carmen, and symphonic works and a concert of Gershwin’s music from Porgy and Bess for Festival Napa Valley.

Maestro Revzen joined the Arizona Opera in 2003 as Artistic Director/Principal Conductor, and in his decade-long tenure he led 31 opera productions with over 150 performances of a vast variety of operatic repertoire.  During 14 years as Artistic Director/Conductor of the Berkshire Opera, highlights included commissioning and leading the world premiere of Steve Paulus’ opera Summer, serving as conductor for the critically acclaimed recording of Menotti’s The Consul, and leading concert performances of Carmen with Denyce Graves at Ozawa Hall, Tanglewood. Revzen was invited by Pinchas Zukerman to serve as Assistant Conductor of the Saint Paul Chamber Orchestra, a post he held for five years, and was a conducting faculty member for nine summers at the Aspen Music Festival.